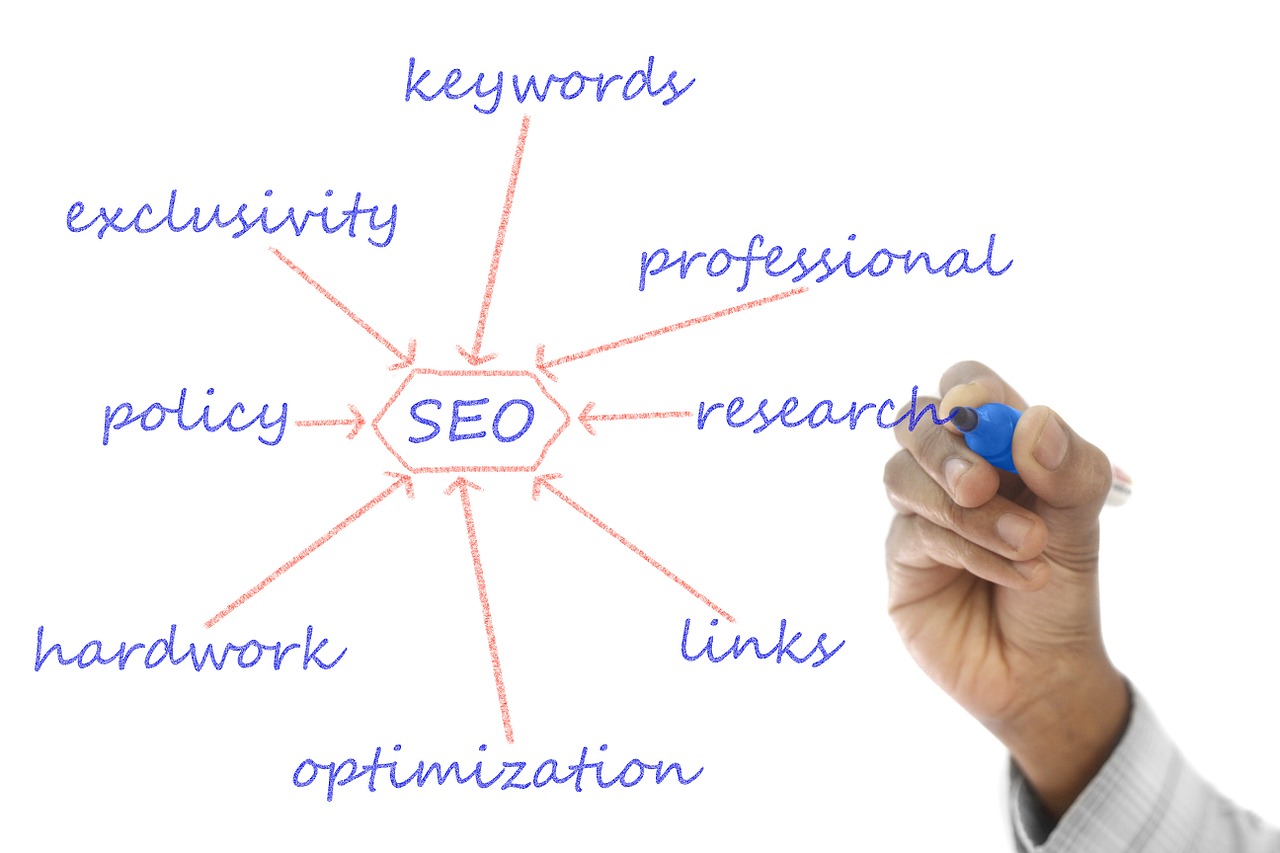 Most individuals and businesses that want to be seen on a Google search will need Search Engine Optimization (SEO). It simply means showing up on the first three pages of a Google search. Although SEO can be explained easily, achieving it is another matter.

As of October 2014, there were a billion websites according to Netcraft, an Internet research firm in the UK. Google, the top search engine in the world, continues to make changes in its algorithm to ensure that Internet users get the best results from their searches – and to maintain its lead among all other search engines.

Some of the major changes in Google’s algorithm were Panda (2011), Penguin (2012) and Hummingbird (2013). Panda was done to filter high-quality websites from poorly designed sites. Penguin was done to check links and weed out unnatural links because according to Google, using these is part of what they consider “unethical.” Hummingbird was not exactly an algorithm change but more of a complete overhaul of their indexing methods and overarching algorithm. This affected how websites are now ranked. These changes and updates will continue to emerge and often without warning. Google is famous for announcing the new algorithms after it has been activated. The result? Your website will suddenly drop or go up in ranking depending on the quality of your website – according to the search engine’s standards.

These are just the major changes. As far as small changes in the algorithm are concerned, it happens about 500 times a year. It is possible to make an intelligent guess when an algorithm is changed because there are visible signs. The most visible sign would be volatile movement of your website’s ranking. Some of the reasons for the most recent movement last June occurred with websites that:

Although it isn’t possible to foresee changes in algorithms, it is possible to be prepared for any such event.

You should also consider getting a professional to step in and monitor your website occasionally. You don’t need a full-time consultant to do this but having an expert team keeping tabs on your website and giving you recommendations will go a long way in preparing you for the inevitable algorithm changes. Don’t be like Demand Media, a company that was soaring high in 2010 as the 17th largest web property in the country with over 105 million followers, only to tumble and crash after Google changed its algorithm. The website had to make drastic changes in its website – changes that continue to this date. As of August 2016, the website has only managed to climb back to 71st place – a far cry from its 2010 status.

Our business development services can help increase your organizations value by creating long-lasting relationships with your customers and markets.