Why do E-Mail Marketing? 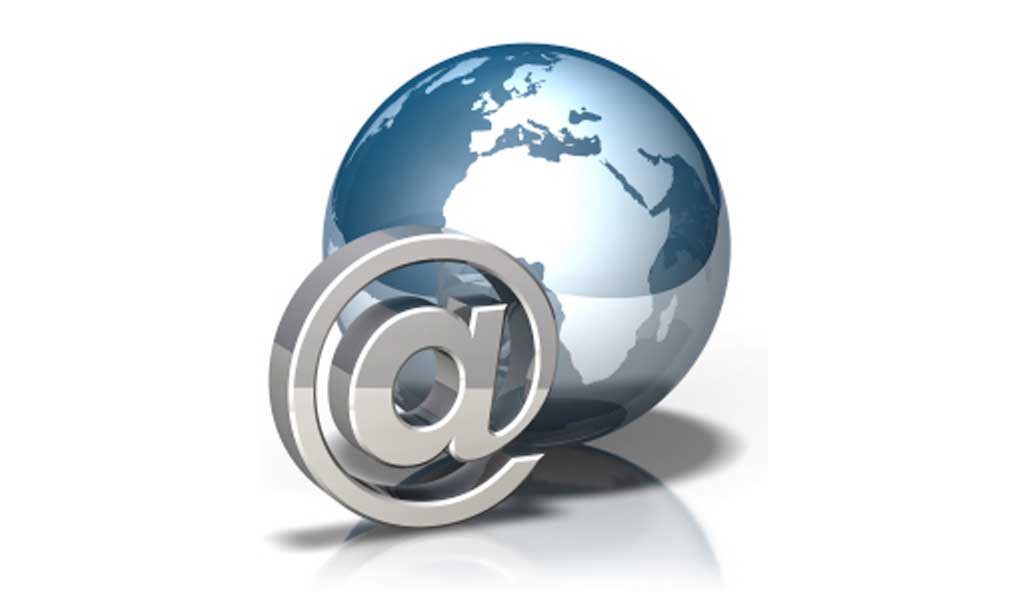 Why Do E-mail Marketing?

People unfamiliar with email marketing often wonder what all the fuss is about. Didn’t spam kill email as a marketing vehicle? And if spam didn’t kill it, what about blogs, Twitter and all the other clever ways we can communicate online? Isn’t email outmoded?

Those wondering about the benefits of email marketing in today’s ever-changing online and marketing environment will find the answers below.

Businesses engage in email marketing because it works. And works well. Here are the numbers…

The money is following the results…

Email marketing works for a variety of reasons…

And every email campaign you send out generates a heap of actionable data you can use to refine your approach and messages.

All in all, a pretty good way of going about your marketing business. But…

Let’s not get carried away

Just like a garden only bears fruit if managed properly, so it is with email marketing. We know it can work, but you have to get the basics right. The basics of building a list of people who want to hear from you, crafting a message, and ensuring the emails get through to those on that list.

And once you have the basics right, there’s a whole spectrum of more sophisticated tactics you can employ to drive further success. Because the metrics show us that there’s plenty of room for improvement and plenty of rewards waiting for those who do improve.

For example, one report as far back as 2005 already found that “using web analytics to target email campaigns can produce nine times the revenues and eighteen times the profits of broadcast mailings.”

At a simpler level, just mailing a small coupon offer to customers who hadn’t purchased for a while brought in a ton of extra sales for one retailer.